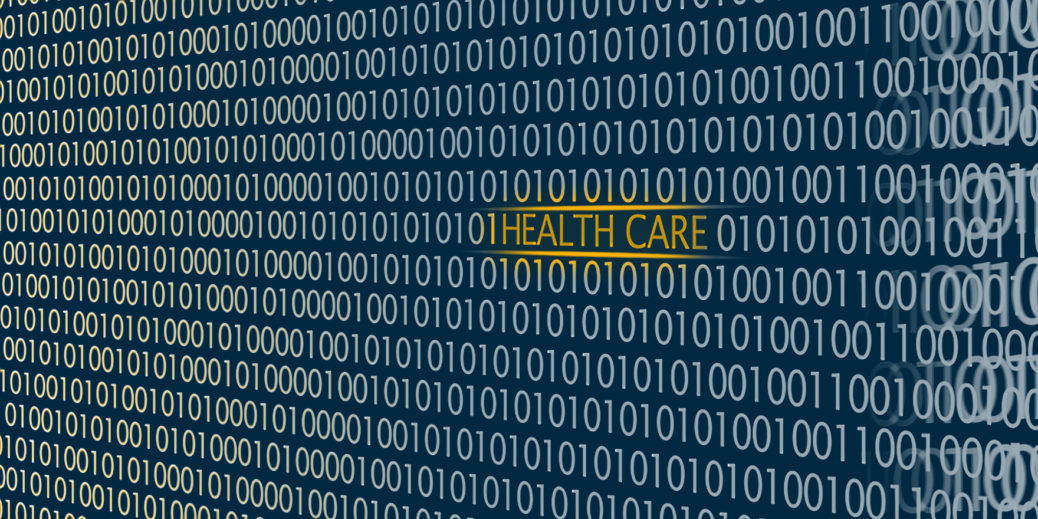 This is the 11th article in a monthly series from members of the GPs Down Under (GPDU) Facebook group, a not-for-profit GP community-led group with over 6000 members, which is based on GP-led learning, peer support and GP advocacy. This article accompanies another in this issue, by ethicist Professor Paul Komesaroff.

THE GPDU administrative team has overseen critical debates both for and against the My Health Record (MHR). Many of these issues are summarised in a blog by Dr David More. There are many further complex technical and privacy concerns discussed on technical forums. Some of the ethical issues and the social contract that the government has with the population are discussed by Salinger Privacy.

Our experiences in general practice with our patients suggest that these complex issues are not well known by many patients. Some patients don’t know about the MHR at all and some do not know about the opt-out period, which will finish on 15 November 2018. “Informed consent” would therefore seem to be a questionable process in this context.

The utility of MHR and the consent process are two very different parts of this discussion. While it is laudable to aim for full interoperability of medical records between medical teams, the utility of this iteration of the MHR remains questionable. Reference is often made on the GPDU forum to an “‘uncurated’ drop box of PDF files with unproven clinical utility”. There are also the concerns regarding “mission creep” and the untested secondary, and opaque uses of data by other organisations. Without a very rigorous consent process, there is the potential for harm for many vulnerable population groups, which sits at odds with the notion of primum non nocere. Thus, in practice, the MHR seems a long way from delivering the ideal of a fully implemented successful project involving engaged stakeholders.

In Federal Parliament, Richard Di Natale, a former GP, questioned the costs of curating this record, the burden of which falls largely on GPs. It seems that GPs are being asked to take responsibility for an additional, unfunded task with minimal apparent benefit. Curation of a record is an ongoing and major technical challenge. The recent Senate inquiry reflected the conflicts over the MHR and has just released its findings. The report mirrors the key issues being discussed on GPDU. In all, 14 recommendations have been made to protect the privacy and safety of patients and improve the MHR system. Led by Greens Senator Rachel Siewert, the committee expressed concern that the implementation of an opt-out model struck an “unreasonable compromise” between the utility of the system and patient rights. The report urged the Australian Government to extend the opt-out period for a further 12 months beyond the current 15 November deadline.

“It is important that the patient safety considerations in this equation are not neglected in the interests of speed and efficiency, either within the system itself, or in its implementation,” the report said.

The sociocultural changes of harvesting data require careful oversight and the concerns surrounding the MHR are not limited to this iteration of a government-owned health record, but have wide applicability in the modern world and the currency of personal data. In line with this, the inventor of the “world wide web” Sir Tim Berners-Lee is seeking to develop technical applications that address some of the sociocultural and individual concerns with technical harvesting of private data. He points out that the technology is designed and coded by humans and that both the technical and social aspects of design need to be considered. In relation to the implementation of MHR, a lack of agreement and engagement appears to be very much related to human rather than technical issues.

The proof of concept is now required for the $2 billion spend of tax-payers’ money. This burden of proof rests not with the population nor even with the medical profession but with the government and its agencies who insisted they knew better than those pointing out the difficulties, the dangers and limitations of the system as designed.

We asked Professor Paul Komesaroff, a Monash University ethicist for his thoughts regarding the My Health Record. He has presented the big picture ethical view in this issue of MJA InSight, relating to increasing failure of trust by the public in the institutions charged with our care.

We all know where we want to go with interoperability, but it remains on the medical profession’s shoulders to hold, first and foremost as sacred, the privacy of the patient’s consultation, which is the bedrock of our profession, lest we lose that ageless and earned trust in the therapeutic alliance.

For now, however, the MHR opt-out process finishes on 15 November.