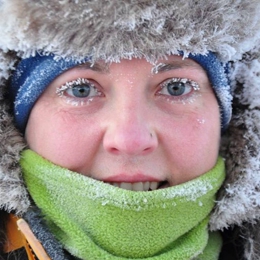 Kate is currently in Antarctica and among a few other issues, latency created by the Satellites being in the wrong orbit for that area of the world makes her moderating role a bit hard while she’s down there. She’s back for the conference however and going to give us a rundown on how the technology between the bases and Tassy informs a fair bit about how technology might be used in the future for GPs, especially remote and rural GPs. 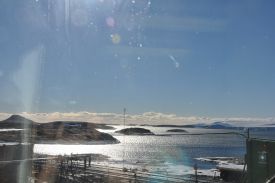 Kate graduated from the University of Adelaide with an MBBS in 2006. After her RMO stint at Royal Adelaide hospital she did the Polar Medicine course and headed to Antarctica for her first stint down there in 2010. She started on the surgical training program but then took a post as the Ship Doctor for the Anatarctic Division closely followed by another stint at a base doctor. She loves the cold. She has since done her GP training through ACRRM. And back again to Antarctica. God, she must love it.